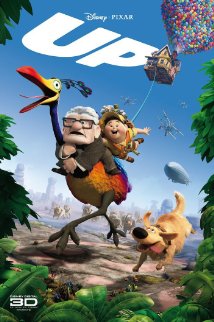 To avoid being taken away to a nursing home, an old widower tries to fly his home to Paradise Falls, South America, along with a boy scout who accidentally lifted off with him.