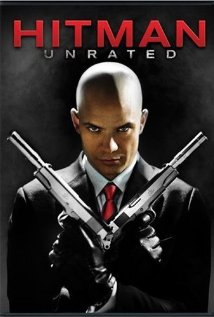 A gun-for-hire known only as Agent 47 hired by a group known only as 'The Organization' is ensnared in a political conspiracy, which finds him pursued by both Interpol and the Russian military as he treks across Russia and Eastern Europe.